Back in 2016, when Apple launched the iPhone 7 and the iPhone 7 Plus, it has cut ties with the antiquated 3.5mm headphone jack, which made everyone frothing at the mouth. Since then, all the following iPhone series only keep the Lightning connectors for audio output, causing the prevalence of Apple Lightning EarPods and other Lightning headphones.

Nowadays, the vast majority of iPhone users utilize the Apple Lightning-enabled headphones for wired audio receiving. For those who prefer to use earphones with 3.5mm audio plug, they still have to connect the earphones to their iPhones with the help of a 3.5mm-to-Lightning adapter.

But the point is - why Apple got rid of the legacy 3.5mm audio plug technology? Compared with headphones with 3.5mm headphone jack, what's the difference of the Apple Lightning-compatible headphones? And what's good about the Lightning connection? All the questions are going to be answered. Just keep your reading. 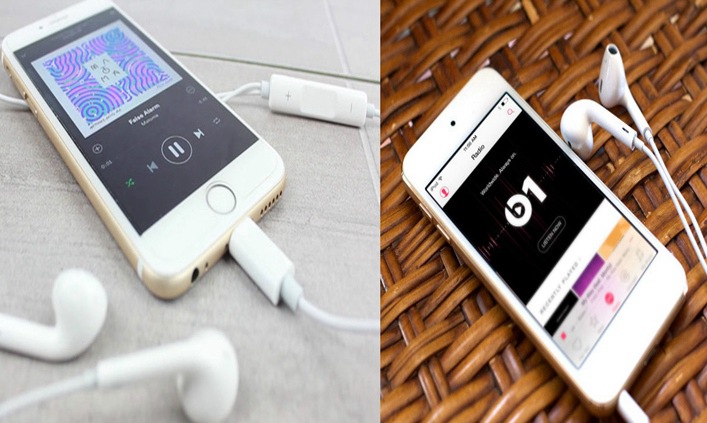 You may also take interest in:

Full Instructions: How to Use TWS Bluetooth Earbuds
Headphones VS Earbuds: What's the Difference and How to Choose
i10 VS i9s TWS Earbuds: Which Apple AirPods Clone Wins
Apple AirPods Pro vs Huawei FreeBuds 3: Which Earbuds Are More Preferable?

Apple's decision to get rid of the traditional 3.5mm headphone jack isn't all that impetuously crazy. According to Apple's official statement, the shift from 3.5mm to Lightning ports in earphones was impelled by several reasons. But all for making the iPhones better. Let's have a look at the reasons.

Therefore, removing the 3.5mm headphone hack as well as the circuitry inside the iPhone can make the iPhone become thinner and smaller, which follows the trend of lightness on the current mobile phone market.

Reason 2. Make Room for Better Parts Inside the Phone

For the iPhone, it seems that the antiquated 3.5mm headphone jack was something that wasn't applied extremely often but indeed occupied much space. Hence, removing the 3.5mm jack can vacate more room for better stuff inside the iPhone such as battery and speaker. Extra space for bigger battery capacity is propitious to enhancing battery life of the iPhone.

It's the fact that the existence of the 3.5mm headphone jack on the iPhone made the iPhone more susceptible to water. After all, the headphone jack on the phone is a big round hole by which the water can easily infiltrate into the phone, causing phone breakdown. Therefore, Apple's removal of the 3.5mm port helps with the improvement of iPhone's water-proofing performance.

In short, Apple's decision to switch from 3.5mm headphone jack to Lightning connector for audio output was mainly motivated by the requirement of thinner iPhones, more room for better stuff as well as better water-resistant performance. And it seems that the Apple Lightning connection is a better choice for headphones used for the iPhones than the traditional 3.5mm headphone jack.

But why saying that headphones utilizing Apple lightning port work better with iPhone than those with 3.5mm audio jack? The following is going to explore the reasons by figuring out the differences between them and making comparison. Let's take a look.

The most noticeable difference between these two kinds of earphones lies in the ports. The port on the Apple Lightning headphones has a flat and short square shape which particularly and perfectly matches with the square Lightning connector on the Apple devices. As for the 3.5mm headphone jack on the ubiquitous 3.5mm headphones, it is round and comparatively long. 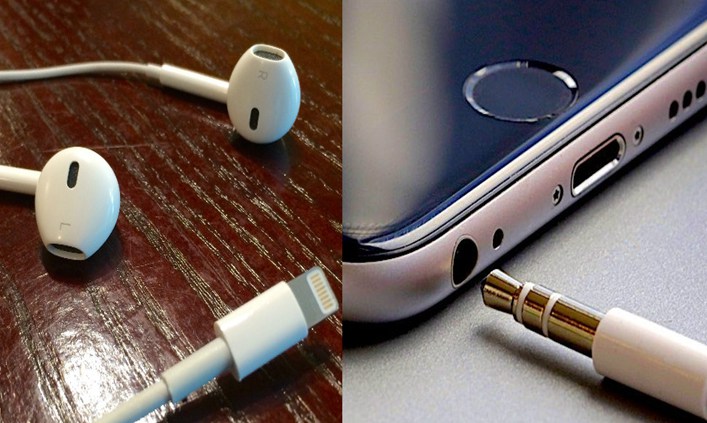 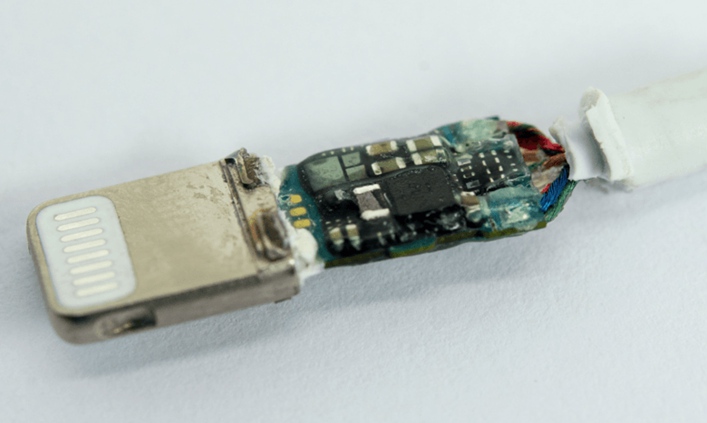 What makes iPhone users interest most towards these two kinds of headphones is their audio quality. In fact, the audio quality of the two kinds is largely effected by their ports as well as the ways of audio output.

As mentioned earlier, the Apple Lightning earphones have their built-in digital-to-analog converters. Also, they have their own amplifiers. This means that they are capable of bringing higher audio quality. This is because they don't have to rely on the analogue circuitry inside the iPhone, but use their higher quality built-in DAC converters and amplifiers which result in the optimization of audio quality such as better noise cancellation and deeper and more full sound.

On the contrary, traditional headphones with the 3.5mm headphone jack only support direct analog audio output, which means that they have to rely on the analogue circuitry inside the iPhone. This will lead to audio quality distortion and poor audio quality.

Moreover, when using headphones with 3.5mm headphone jack to listen to the music on your iPhone, you're in need of a 3.5mm-to-Lightning adapter which will inevitably reduce the audio signal and audio quality.

Furthermore, the improved audio quality of the Apple Lightning earphones is also attributed to the Lightning connection. Headphones utilizing Lightning port can employ power from the iPhone via the Lightning cable, causing increased amplification, better sound as well as better noise cancellation.

In brief, in terms of audio quality, it's the Apple Lightning headphones that outperform greatly. 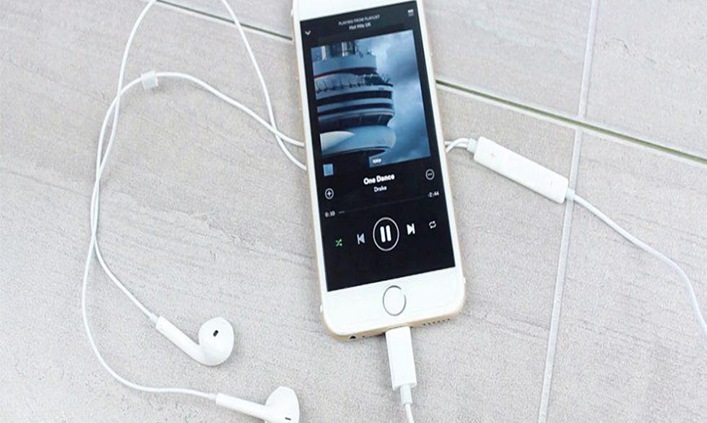 In terms of manufacturing, the two types of headphones are produced with different levels of quality requirements. As to the Lightning headphones, with the exception of Apple's original Lightning EarPods, other Lightning headphones from third parties must strictly pass Apple's MFi certification in order to successfully enter into the market.

By contrast, headphones with the traditional 3.5mm headphone jack are ubiquitous in the market for many years. Headphone manufacturers, whether big or small, are free to produce their 3.5mm headphones without having to achieve production quality standards. That being said, the quality of a large number of 3.5 mm earphones cannot be guaranteed. Choosing a reliable one seems very difficult. 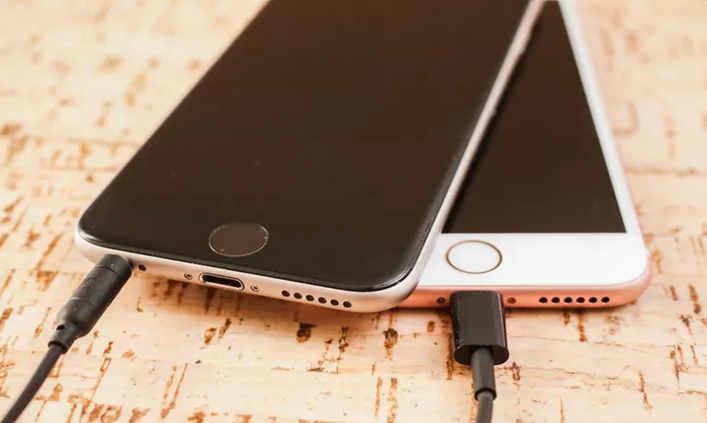