It feels like 2020 was just started although, in fact, it has passed half of the time. In the first half of the year, major mobile phone manufacturers launched several models, making a comprehensive layout from the low-end to the mid-to-high-end market if you have noticed.

Now 2020 has stepped into the second half of the year, the official competition, after the warmup, between the latest technology and the highest configuration flagship machine began. 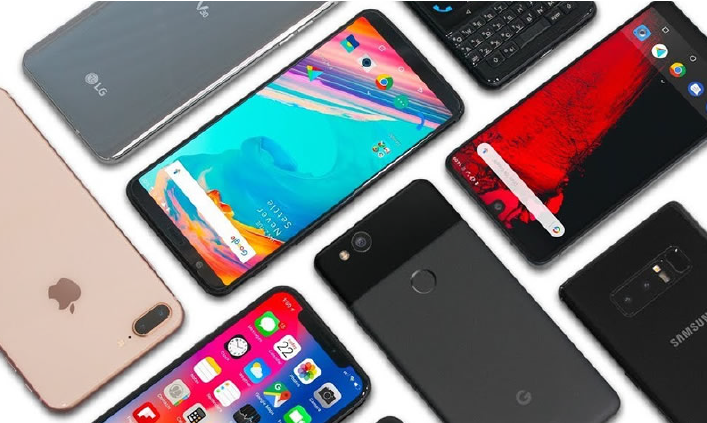 How to Pick Your Right Tablet with 12 Plain Questions
Haptic Touch: Tips for Using 3D Touch on iPhone
Are Smartphones with Pop Up Camera Reliable 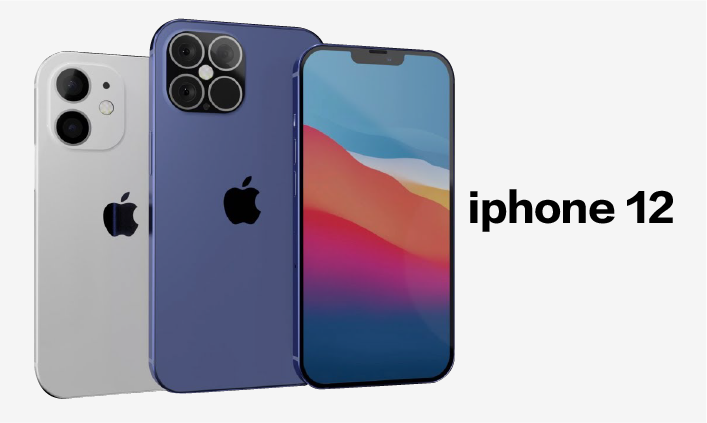 After gnawing on the old for many years, Apple finally made a big update on the iPhone 12 series. Firstly, the iPhone12 series is equipped with a new 5nm process A14 biochip, whose performance is about 30% higher than that of A13.

At the same time, the battery capacity of the iPhone12 series has increased by about 500mAh, and the explosion information shows that it supplements the longest short-board battery sustainability of Apple products.

What’s more, the upcoming iPhone 12 series is said to launch at a relatively economical price with so much high-end equipment, which would be one of the selling points and competitiveness among the second half of the year’s competition.

Well, speaking of high performance and good experience, you must come and have a look at the economical and practical Pop up Camera – F1 which has ever been introduced in our previously published article.

One of the best Choices – F1

Our F1 equipped with a 4000mAh powerful battery is a high-level full-screen smartphone coming with a pop-up front camera at wholesale prices. F1 delivers an uninterrupted full-view screen with a 6.53inch FHD IPS Full Lamination display and 2340*1080 pixels the resolution setting, which makes it pleasing to the eye.

Speaking of the hardware advantages, it is powered with 16MP pop up front camera plus 16MP triple set of rear cameras. Its high-pixel pop up front camera allows you to take selfies with high quality, supporting you to capture fine details and crystal clarity in daily situations, along with the rear triple cameras are your capable assistant for outstanding photography masterpieces.

Other than that, F1 is continually surprising us with the fingerprint scanner technology, which allows users to secure their privacy on the smartphone and user friendly by allowing unlock the phone by a simple touch on the display.

After the recommendation of F1, let’s back to our topic of New Phones in the second half of this year with another two well-known brands, Huawei Mate 40 series and Mi MIX 4. 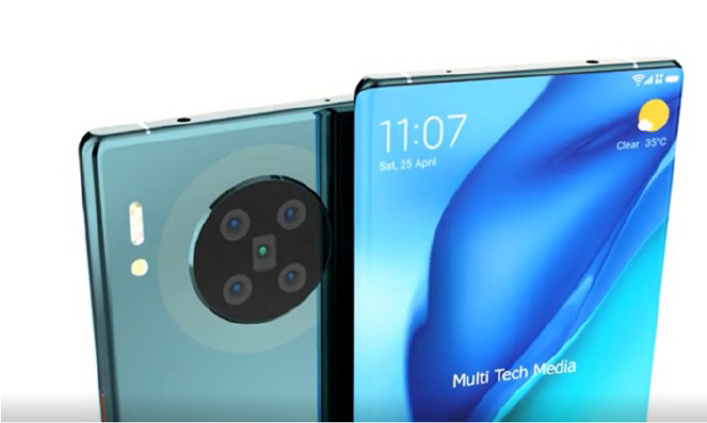 The Mate series is Huawei’s most advanced series. Most of Kirin’s flagship chips and some high-tech new models are first used in the Mate series.

Huawei Mate 40 series released in the second half of the year, a new generation of flagship chip Kirin 1020 chip debut, Kirin 1020 is based on TSMC's 5nm EUV process production, using the new A78 architecture, the overall performance is about 50% higher than 990.

All Mate 40 series use IMX 700 with 50 million pixels. Mate 40 and Mate 40 Pro are equipped with 4 Leica cameras. Mate 40 Pro+ can be upgraded to 5 cameras, supporting 10x optical zoom and 100x digital zoom. In addition, according to previously announced information, all Mate 40 series are also equipped with 2K original color screen, 5400mAh large-capacity battery, and so on.

Since last year, the news of Xiaomi MIX 4 has been spread on the Internet, and the official website has officially started to warm up recently.

Mi MIX 4 will surround the panel, and the roundness of the curved surface is obvious. According to the official statement: Hidden camera + 100w charger, Xiaomi mix4 will become the strongest model in 2020. There are rumors that among the cameras, the 150-megapixel sensor under development by Samsung may be the first appearance of the Mi MIX4.

On the processor, the Snapdragon 865Plus SoC chip is the basic solution, and Xiaomi MIX 4 may also install the Snapdragon 875 chip, the next-generation flagship chip of Qualcomm Snapdragon.

How to Choose Your New Phone?