Even today, there are endless fights for the comparison between iOS devices and Android devices. People constantly make comparisons of the two to find which is better for their needs. When it comes to the iOS vs. Android fight, if you notice attentively, you"ll find that iOS devices mainly iPhones perform well with limited RAM. Moreover, they work a lot  smoother and faster than any Android powered flagship mobiles with the same amount of RAM and even lesser.

Why? Why iPhone and other iOS devices can outperform any Android devices? Just keep reading. 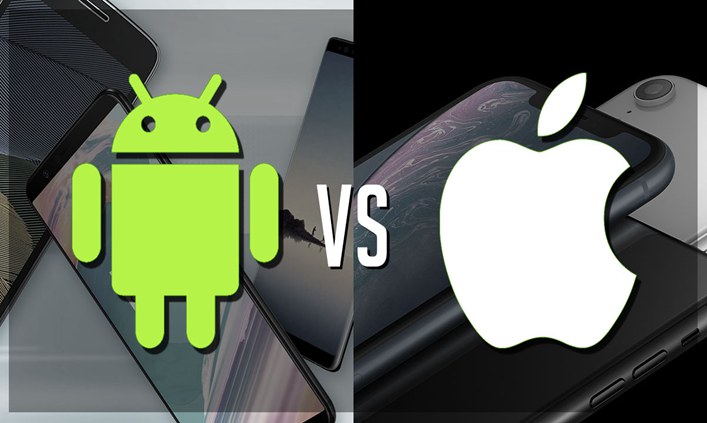 You may take interest in:

CPU or RAM: How do You Stop Your Phone from Lagging?
4GB, 6GB or 8GB: How Much RAM Do I Need

Part 1. iOS Devices vs Android Devices: the amount of RAM

Part 1. iOS Devices vs Android Devices: the amount of RAM

Prior to the analysis of how iOS devices require less RAM than Android, let's make a comparison of the amount of RAM between the main iOS devices -iphones and some of the top-of-the-line flagship Android phones this year. 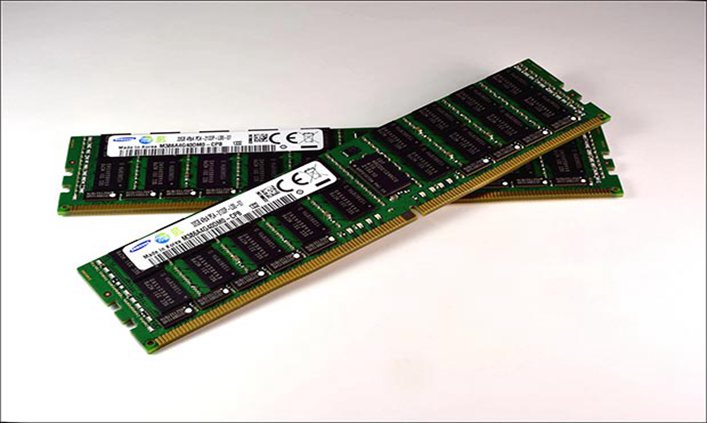 As the above information indicates, the main iOS mobiles iPhones always own less RAM than the comparatively equivalent Android mobiles. The most prevailing iPhone mobiles in 2019 ship with only 4GB of RAM while the equivalent Android powered flagship phones have 6GB, 8GB, 10GB and even 12GB.

If you compare iphone 11 Pro(4GB RAM) with Huawei P30 Pro(8GB RAM), you will find no difference in performance. Or perhaps you will notice that iPhone 11 Pro works even better. Now get back to the original question to be answered: why iOS mobile iPhone owning less RAM can perform better than Android mobiles? Take you time and continue to read.

The Android operating system is involved with a method named Garbage Collection which requires more memory. Android always allows apps to use as much RAM as they pursue. Therefore, when Garbage collector works, it scans continuously and clean up the data in RAM that are no longer being used and release them, giving other apps the freedom to utilize them.

The method will take effect when there are a number of RAM to play with. Otherwise, that will be an expensive and wasteful process which not only wastes a lot of time but also slows down the operation speed of the device. More memory allocated than necessary is awful for devices with limited memory capacity.

To solve this, Android uses a platform called Java on which its apps can run. Java is superb for apps' successful running on Android OS due to its virtual machine. If you want to run an app on Android, you can easily realize your expectation by writing an app in Java whose virtual machine will translate the code at running time to enable the app to work on whatever system it's on.

However, it is an expensive process which requires so much memory. On the one hand, Java is a complex platform whose own management uses a lot of RAM. On the other hand, keeping the original Java code and the recompiled code that actually works on the system also requires as much memory as possible. 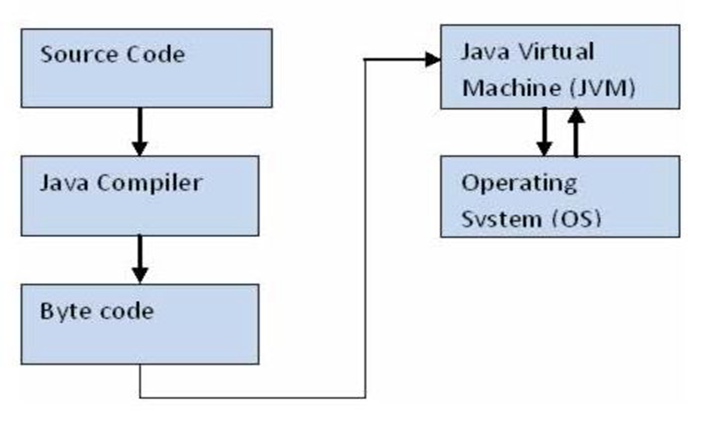 How iOS devices with less RAM perform better than Android

1. No "Garbage Collection" and "Victual Machine"

Unlike Android devices, iOS devices don't make use of Garbage collection which require a number of RAM. And unlike Android, iOS of Apple is particularly manufactured by Apple's own cooperative partners and designed to run on its own hardware. Thus, there is no need for iOS to run Java platform which cause more memory to be used.

Another reason why the iOS devices with less RAM run better than Android devices roots in its proper management of RAM. While managing RAM, iOS allows apps to retain specific memory for functioning and reopening when the apps enter the second unit. While in Android system, Android manages RAM by itself, which makes apps use RAM on a piece-by-piece basis and in turn no memory is reserved.

More memory refers to smoother and faster performance? The answer is not definite. If one mobile device owns 8GB RAM but with poor management, it cannot outperform any 4GB RAM device with excellent RAM management. That is, proper RAM management is effective for better performance. 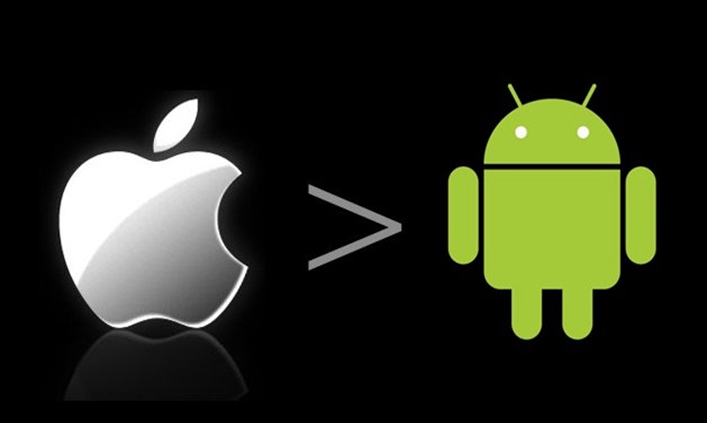 Proper management of apps is another factor which attributes to iOS devices's better performance with less RAM than Android's. When it comes to app management, Android grants much more freedom to app developers than iOS. It allows developers to run processes more freely, which makes it easy to lead to memory leaks and the manipulation of background processes.

By contrast, iOS doesn't give app developers a lot of freedom. It even makes an amount of limitations such as removing any processes when there is no need for them to run.

Another factor which affects the performance comparison between iOS and Android lies in the different threads of execution they use on user interface. In iOS, its app threads are separated by priority in real-time, which enables iOS devices run smoother. However, in the case of Android, everything happens in the main thread with normal priority. That means apps running on Android can hog the processor resources and hurt UI interactions, resulting in obvious lag and delay.