Although the power bank can't let the phone into the trickle charge and the battery will not cause significant damage, tiny-current charge would be to extend battery life. There are also some individual Charge Pal in the market that support charging Bluetooth headset, which depends on how much power bank charging mAh current.

A number of users feel that using power bank to charge the phone will damage battery, and someone feel their cell phone battery is not durable after used power bank; others said that the phone often crashes and the like. Does Power Bank Really Hurt Cell Phone Battery? And why? 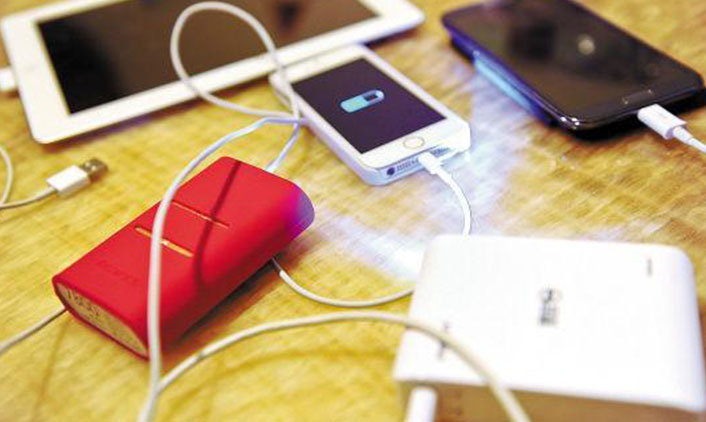 As we all know, low-quality power bank will damage the phone of course, but in the fact of that, the regular one may also make the phone battery becomes not durable.

Power bank is mainly composed of 3 parts - shell, batteries and PCBA, but PCBA is the centerpiece. It is directly related to the discharge effect and conversion rate, the device will have a direct impact on the charging effect. 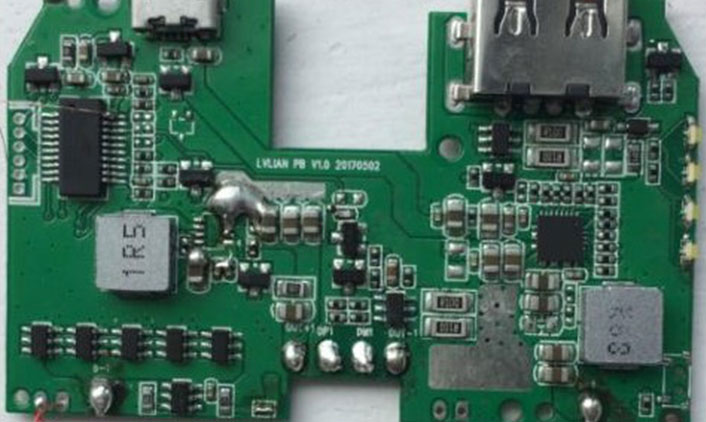 If the power bank conversion rate is lower than 80% or much less, then it in the charging process will have more obvious fever, and the phone charge into the electricity is likely to mostly virtual electricity.

Sometimes the current is not stable which posed by PCBA. Because of that the power bank buck and boost are through PCBA to adjust. When charging devices such as cell phones and tablets, the board adjusts the voltage of the power bank itself based on the input voltage that the device supports.

In addition, overcharge, over temperature, over current, overvoltage, under voltage, short circuit and other protection modules are on the PCBA, these are it's an essential ingredient in a qualified power bank, which the poor quality can’t provide.

As we all know, the whole process of mobile phone battery charging, including fast charging, continuous charging and trickle charge in three stages. After the first two stages, although the system power showed 100%, but in fact the battery did not really reach saturation. At this time the remaining capacity can only be supplemented by tiny pulse current. Trickle charge is a small current charge when the battery is full, allowing the electronics to stay in motion for extended electronic life.

Most of power bank has been disconnected charge before phone enter tiny-current charge, is a relatively overcharge protection. If you do not pull out the phone in time, until the phone discharge to a certain extent will continue to charge, but always can not really full.

On account of most of the power bank only supports more than 0.1A charging current, and will automatically assume that the device is full of power if it is less than 0.1A. It will not re-enter the charging state, for example, can’t charge the Bluetooth headset. 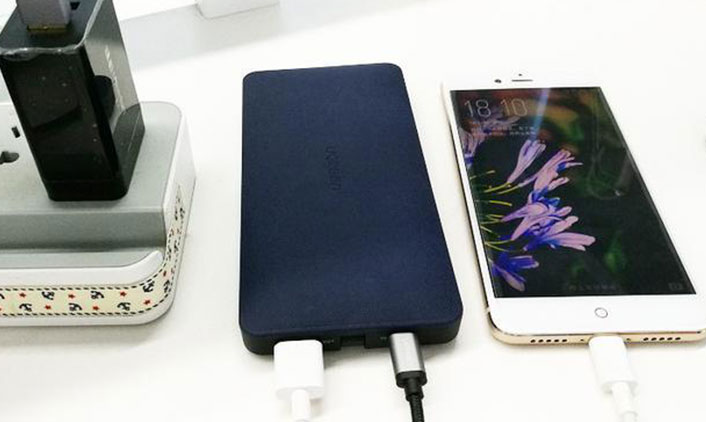 Some users on vacation or traveled on business, may encountered when both of power bank and cell phones all need to charge, and the socket or charger is not enough, will want to give power bank while charging the phone. In fact, most power bank suppliers are not recommended to do so, the main problem is that doing so will make the PCBA high load, but in a short period of time to produce high temperature, thus affecting the performance and safety.