News TIPS
Curved vs. Flat Screen on Smartphones: What Are the Differences

Since the first-ever one-curved edge screen Galaxy Note Edge was launched in 2014, the curved screen has been all the rage. Without a doubt, it's one of the best developments in smartphones in the past few years. Under the trend, more and more phone manufacturers have launched or are launching their curved screen smartphones to complete in the market nowadays. But at the same time, flat screens are also developing with the move towards full screens.

So the question arises, that if smartphones with curved screens are worth it or not. Curved vs. flat screen, which one is preferable? In order to figure out the question, here comes the comparisons. That is, to understand the differences between these two kind of screens. The following is going to list some differences between the curved screen and the flat screen by comparing different factors. Keep reading. 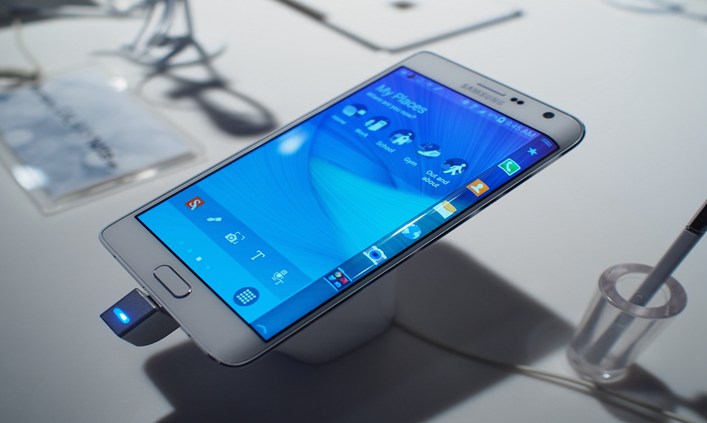 Curved Screen Smartphones: 5 Reasons Not to Buy One
Is It Worthwhile to Buy Folding Screen Phones in 2019?

The good new is that curved screen smartphones are getting more and more cheaper and closer to the price of flat ones with the market saturates. Nevertheless, the flat screen is much more preferable on price compared with the curved one.

Moreover, thanks to the curved edges which make the surface area of curves larger than that of a flat surface, smartphone manufacturers are able to fit a wider screen in a shorter overall width.

Nevertheless, OLED materials face the challenges of instability and short life due to the juvenility of OLED technology. At this point, the curved screen is less practical than the flat one. 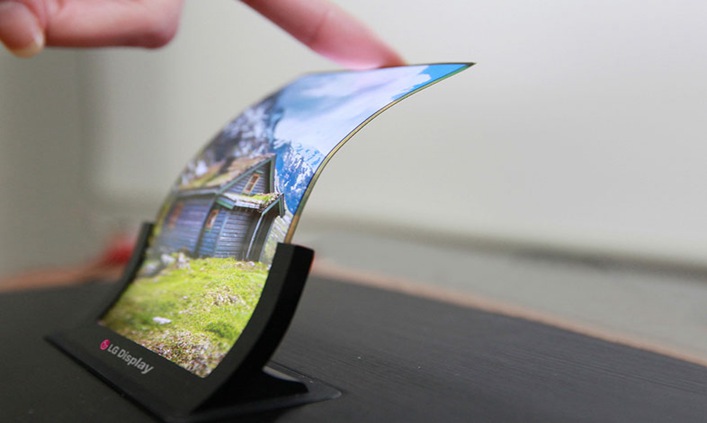 One of the most noticeable advantages of curved screens on smartphones over flat ones is the better visual effects they can bring to users. Their curves on the side provide excellent 3D viewing experience. In addition, they also bring better overall image quality, improved contrast and color accuracy. Furthermore, they increase smartphone readability in ambient light. This is because a curved screen blocks other light and also reflects its own light better than a flat one. 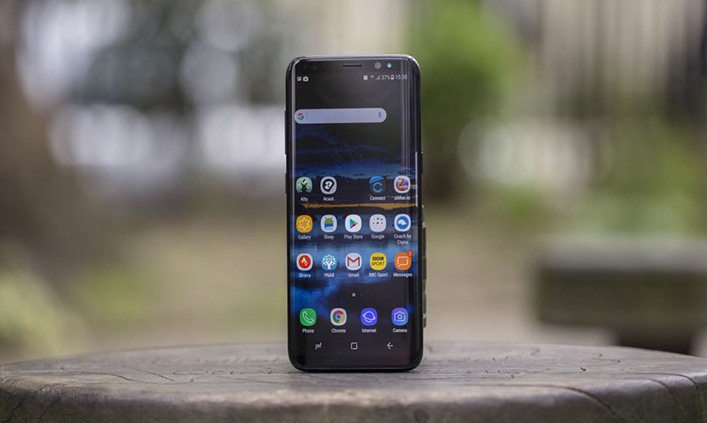 All the time, screen privacy leak problem exists in smartphones with flat screens. Flat screen users always complain that the contents on their screens could be easily seen or pried by others nearby due to high visible reflections. 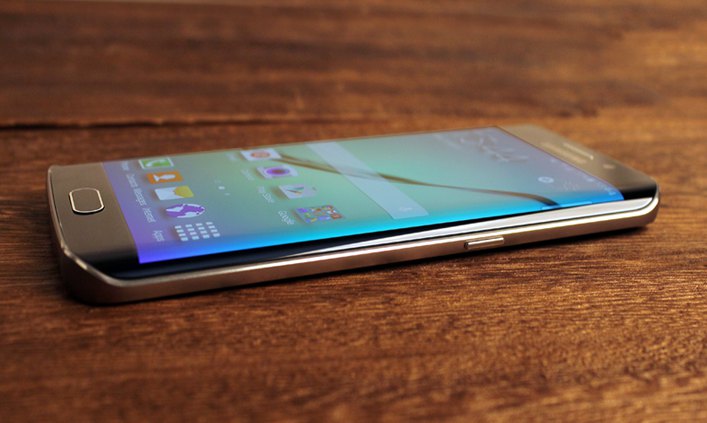 Edge Lighting is a new feature of curved screen smartphones which is exactly what flat screen ones don't have. It's available due to the curved edges in the corner of the curved screens. There comes no questioning that Edge Lighting is powerful and practical since notifications which can alert you such as phone calls and text messages are shown on it. 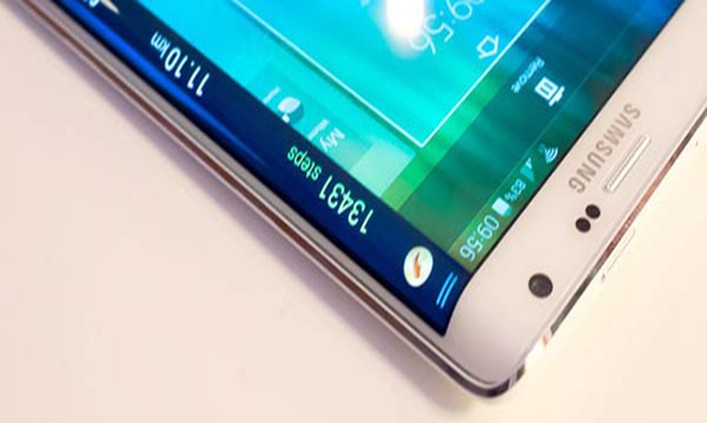 Compared with the flat screen smartphones, although the curved screen ones look gorgeous and have many cool functionalities, they are more fragile and less durable since they are more prone to drop and break.

The reason why they are inclined to dropping and breakage lies in their edges. On the one hand, the curved edges of curved screen smartphones are thinner, which makes them difficult to grip and in turn prone to dropping easily. On the other hand, more fragile glass areas in the margins increases the chance of cracking once the phone collides or drops.

However, smartphones with flat screens don't have the curved surfaces at the edges, which makes them less fragile and easy to hold tightly. Whether a screen is durable and resistant to drop or not can really affect the buying decision of phone consumers. After all, the majority of people will not choose to buy a phone with cool functionalities at the expense of durability. 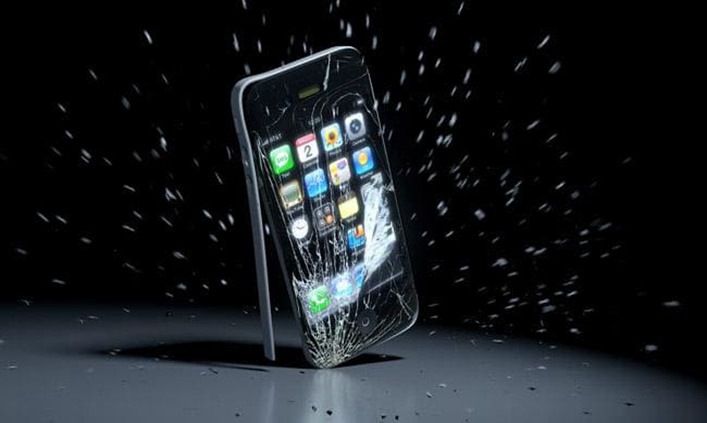 Although the curved screen on smartphones is filled with lots of advantages, they still cannot work well sometimes due to accidental touches on the edges with the palm. While gripping the phone, it's easy to accidentally touch the edged displays where there are usually apps and phone tools. This can easily cause phone running issues. However, this problem will not exist while using flat screen ones since there are no edged displays on them.

As mentioned earlier, as compared to flat screens, the building material of the curved screens on smartphones is flexible OLED which is much more expensive and difficult to make. Therefore, their repair cost is much higher then flat ones. Moreover, the replacement of a curved screen is much more challenging than a flat one, which also increases its replacement cost.

From the above listed differences, I guess you can make better comparison of the curved screen and flat screen. In the fast developing information era, technologies in smartphones are emerging endlessly. Whether from flat to curved to full screen, making overall comparisons and trade-off before deciding whether to buy one is of great necessity. Hope you enjoy this article.