While buying a new smartphone, it's definite that you run across the technical terms HD, FHD and UHD. In daily life, you may always hear about them. Indeed, as the digital gadgets are widely used nowadays, these terms came into people. However, the vast majority of the public are still confused about them.

Then what exactly do HD, FHD and UHD mean? What is the difference among them? In this article, we'll exhaustively clear up the confusions by exploring all these three terms for you and help you make trade-off when deciding to choose one for your new smartphone. Just take your time and keep reading. 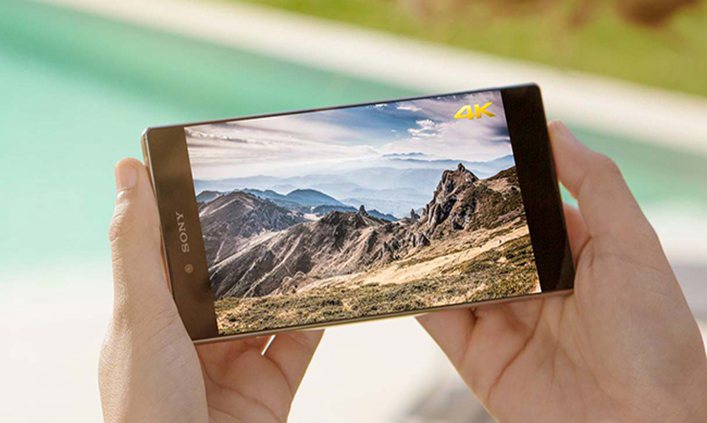 90Hz Refresh Rate Phone Displays: Is It better than 60Hz?
Smartphone Display LCD VS OLED: Where Does the Difference Lie in?

HD, FHD and UHD Are All About Display Resolution

Thus, HD, FHD and UHD are all about display resolution and all differ due to the differentiation in resolution numbers. 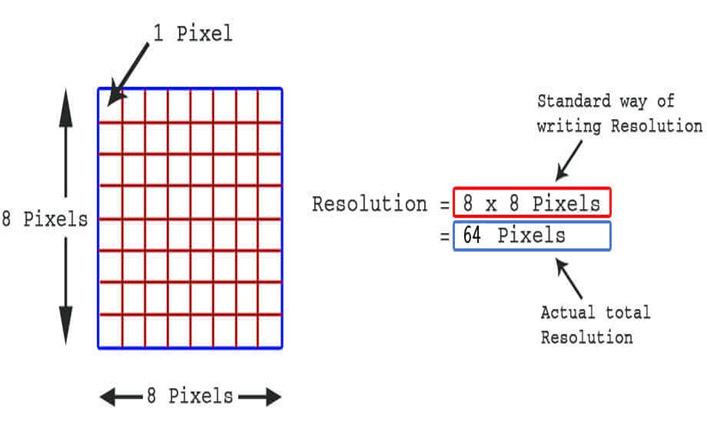 Let's explore the difference among these three different resolution sizes on smartphones for deeper understanding.

Among all these three terms, HD is the one which is used most. You must always hear of it since smartphones with HD display resolution have been around for a while now. HD(High Definition), also referred to as 720p HD, refers to a display resolution of 1280×720p. This means that on a HD smartphone, an image or an video is formed by the total pixels of 1280 pixels horizontally multiplying 720 pixels vertically, which stands for high definition.

Nowadays, with the fast development of smartphone screen technology, HD resolution is still available in smartphone displays. You'll find that nearly every single smartphone now is at least equipped with HD resolution. It's also one of the most popular resolutions for movie viewing especially on smartphones. After all, it brings fairly clear and sharp image and video quality to smartphones displays. Nevertheless, compared to the other two resolution sizes FHD and UHD, HD is less effective in improving images and videos quality on screens especially details quality.

Recently, more and more smartphones especially Android flagships are switching to FHD displays. FHD, also called 1080p, stands for Full High Definition. Different from HD, FHD has a resolution of 1920×1080p. It means that the total number of pixels of FHD is equivalent to 1920 pixels from horizontal direction multiplying 1080 pixels from vertical.

Today, as 90Hz and 120Hz are becoming new standards of refresh rate, more and more smartphones manufacturers are making their smartphones switch to higher display resolutions like FHD. This is because higher resolutions produce more frames and in turn bring smoother animations. This is also one of the reasons why the majority of video content in smartphones today is made and played in FHD standard.

Compared with smartphones with HD displays, FHD smartphones usually can lead to better quality of image and video details and thus better viewing experience. For instance, when the image size is the same, the image at FHD resolutions will be clearer and the details will be more obvious than at HD resolutions.

Compared to the above two resolution sizes, UHD is the latest in smartphone display resolution technology. UHD is known as Ultra HD or 4K which has a display resolution of 3840×2160p. This resolution size has a resolution of over 8 million pixels, which is far bigger than the regular HD with less than 1 million and FHD with just over 2 million. Thus, it's unquestionable that UHD displays smartphones can cause much better image and video quality as well as excellent watching experience than HD ones and FHD ones. 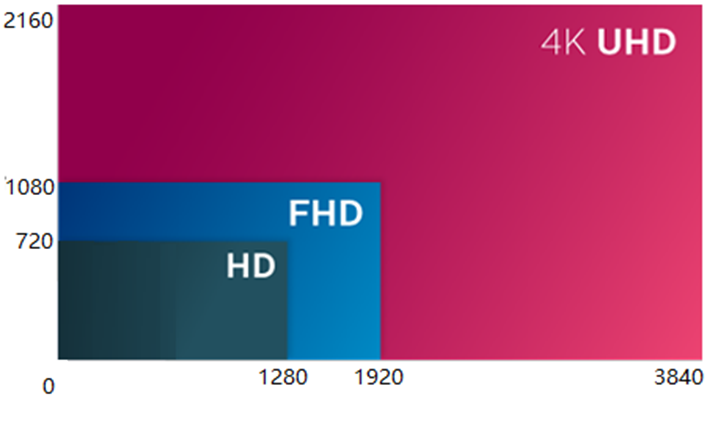 Are Higher Display Resolution Smartphones Always Better than Lower ones?

Now I'm sure that you have a very clear picture of what HD, FHD and UHD are. And you are sure to easily find their difference. But here comes a question. Is display resolution higher, the better? While shopping for a new smartphone, buying one with FHD or UHD is certainly better than one with HD? The answer isn't definite. After all, higher display resolution sizes have their advantages as well as disadvantages.

HD vs FHD vs UHD: What are the Advantages of Higher Display Resolution for Smartphones

From the above information, there comes no questioning that higher resolutions can cause better details quality of images and videos on smartphones screens. At higher display resolution, images and videos become clearer and sharper. This can easily lead to better smartphone viewing experience. 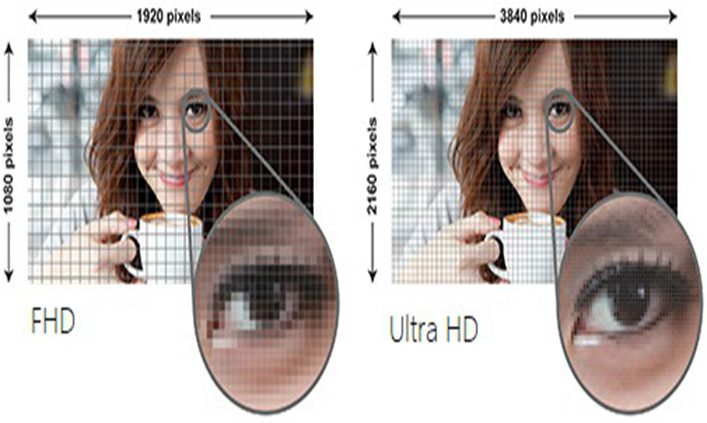 Without doubt, generally the higher the resolution, the better the image quality. However, what should be noted is that resolution is just one of the many factors that combine together to create a better quality display. Moreover, higher resolution sizes like FHD and UHD still have lots of downsides.

Smartphones with higher resolution are always more expensive than those with lower one. This is led by the higher material costs. Therefore, the price of a HD smartphone is always higher than a FHD one when other factors are kept at the same level.

The higher the display resolution, the greater the power consumption. That is, battery drain will be faster if you constantly run a smartphone display at higher resolution.

* Easier to Cause Eye Fatigue and Myopia

Using a smartphone display at regular resolution for a long time can easily cause eye fatigue and even myopia, let alone at higher resolution sizes like FHD and UHD. It's advisable to put your eyes on the priority list rather than simply paying attention to display clarity. 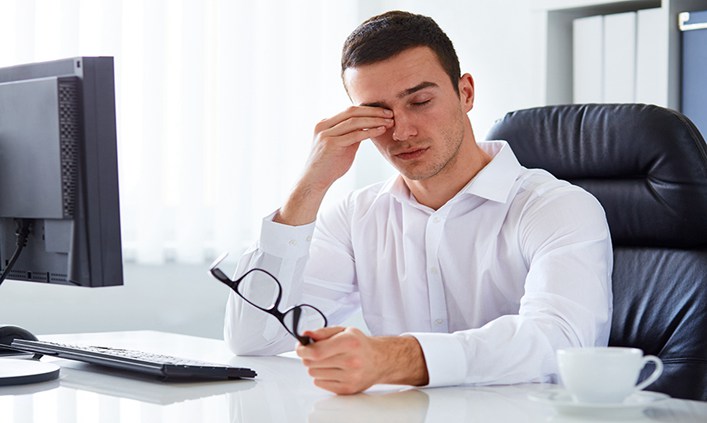