Most people may have received the notification on new android update, do we need to update it immediately? What exactly has the system updated and what are the pros and cons of it? How to update?

Today, we will provide you with the answers to the questions above. 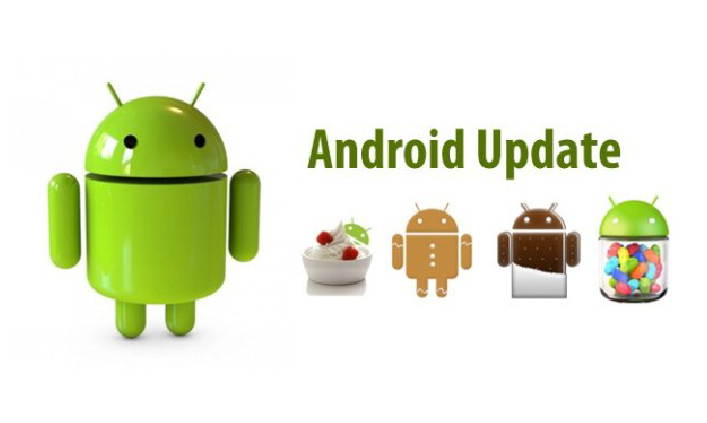 In order to provide a better user experience, the mobile phone system will pop up an upgrade notification every once a while. Most updates can be divided into two types: one is a minor update, the other is the major one.

The minor update mainly focus on fixing the bugs in the system such as flashback, advertisements pop-up, etc., while the major one is a version upgrade, say, from Android 7.0 to 8.0, MIUI 9 to 10, such updates often contain installation content of more than a G, with some new features added.

Pros and Cons of Android Update

The update system will remedy bugs and further improve the operating stability, security and smoothness. The addition of new features will greatly improve the user experience as well. 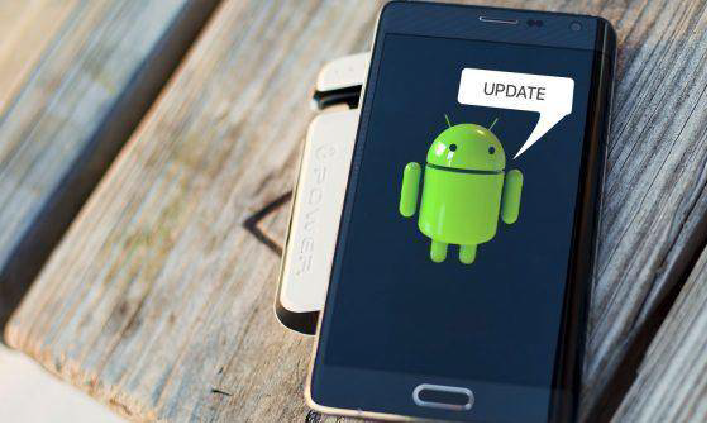 On the other hand, for users with low phone configuration, the stake is high for update since the hardware may not meet the need of the newest android os. And updating system will increase the memory usage and storage space of mobile phone, making it increasingly laggy. Moreover, more power consumption will occur, resulting in the overheating of the phone.

Should it be Upgraded

Generally speaking, whether to upgrade or not depends on the state of the mobile phone. If your phone is purchased within one year and with high configuration, it is recommended to upgrade.

If your phone is purchased several years ago, or the configuration is low, it is not advisable to upgrade frequently. You can also check the instructions in the update log and decide whether to update according to your own situation.

How to Update Your Android Phone

Once you have made up your mind to upgrade the android system, you may be in search of some update methods. Here we will introduce you three common ways to update.

At present, android phones are mainly updated in the following ways: 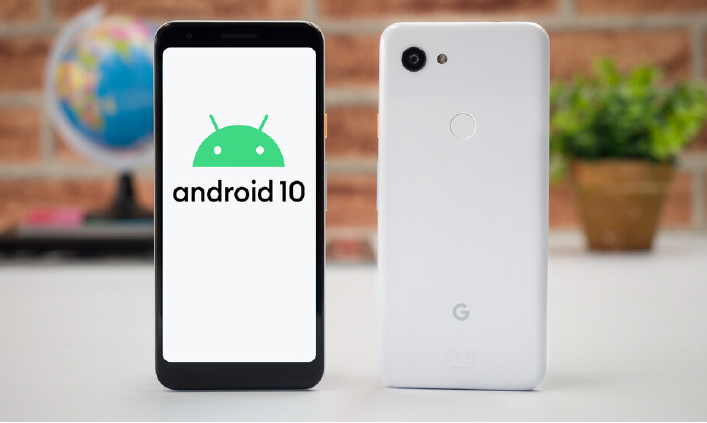 Navigate to the Settings and then scroll down, you will find the choice of System Update, where you can see the current version of your Android phone system and check whether there is a new version of update.

Besides, the phone also has the function of automatic detection for updating, which is mainly provided by the mobile phone manufacturer, such as Xiaomi. Using this function to upgrade, however, you have to download lots of files, so a Wi-Fi will be better. 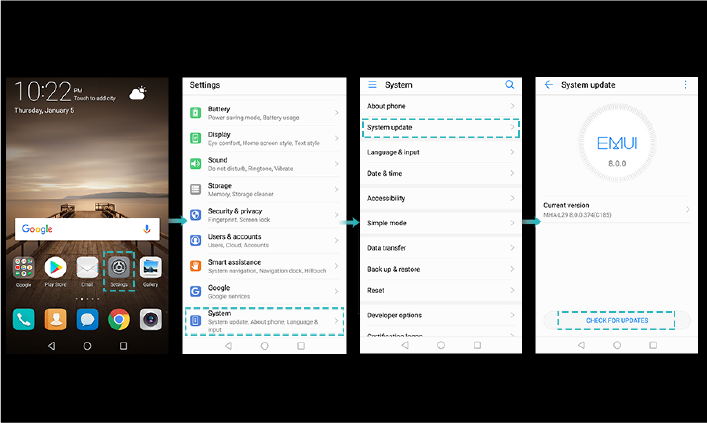 Many mobile phone manufacturer’s official will update some system files for users to download and update so we can go to their official website’s download centre and get the latest system update package according to the model of your phone brand, then you can download and store it in the mobile phone SD card.

Next, go to the phone Settings and then select the system update option and go for the SD card update. If we have an upgrade package available in the SD card, it will automatically start the upgrade. If not, a notification will pop up, indicating that the upgrading package you downloaded is not available.

Please note that for many manufactures excluding the well-known one, the updated version provided by the official website is only a simple upgrade. We can not upgrade the phone to the latest Android version. 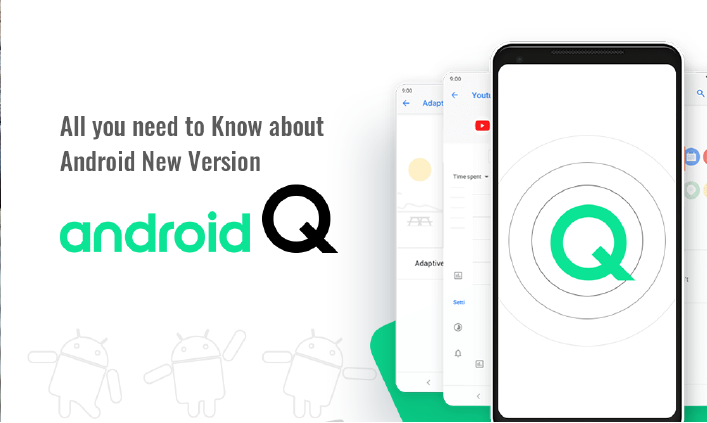 3. Upgrade the System by Flash

Many android users are keen on flashing their phone., which is a very effective way to upgrade Android system nowadays. There are many ROM systems of Android phones on the internet and the speed of upgrade is fast.

But it is easy to update by flashing. You can find the ROM system suitable for your mobile phone according to the brand model.

Turn off your phone first, the non-integrated machine can directly remove the battery and then reinstall it. One end of the data cable should be inserted into the computer and the other end should be ready to connect to the phone.

Then, here comes the point, you should press and hold the phone’s power button and volume down button at the same time (some are up button, some need three button to be pressed together).

Use the other hand to connects the data cable to the phone quickly. Then pay attention to the computer. If the driver is installed properly, it will start to reflash automatically. Do not operate the computer or mobile phone during flashing, otherwise it will end up as a failure.

Above is the methods to update your android system. The first two may not be able to upgrade to the latest android version. While the third enables you to choose the kernel version of the ROM so you can update to the latest version easily. But there is certain risk in flashing. Before flashing the device, it is advisable to read more tutorials.