News HOW TO
How to Pick the Best Power Bank for Smartphone?

It is inevitable that your phone will run out of power during a long trip and a power bank is a must. So here is the problem: how to pick the best power bank? This article will give you the answer. 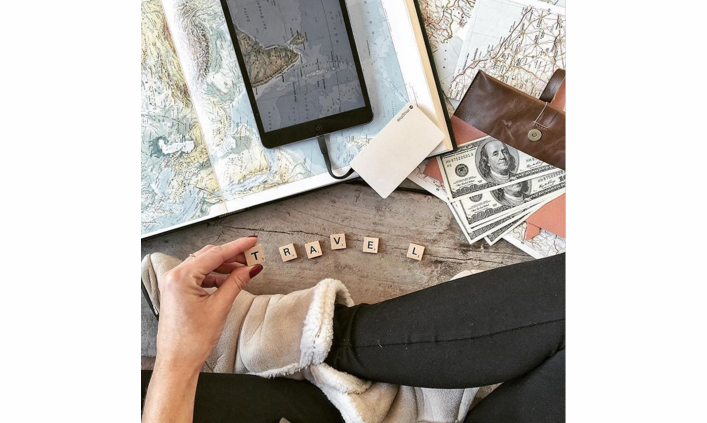 The Classification of Power Bank

Power bank is the popular name of mobile power and there are numerous brands of them in the market nowadays. So it may pose some trouble for some people to decided the best power bank for smartphone. And the knowledge of the categories of power bank can serve as a helping hand in making the buying decision. 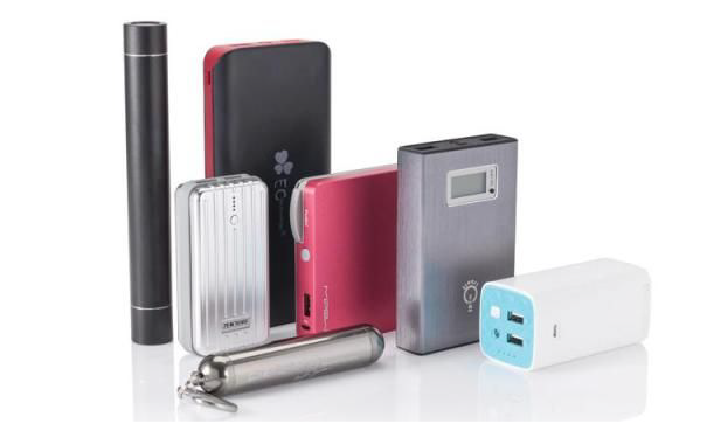 Generally speaking, most power banks can be divided into 3600mAh, 5000mAh, 10000mAh and 20000mAh categories. The biggest difference between them lies in the capacity of battery, thus leading to different times of giving the full power to the cell phone. 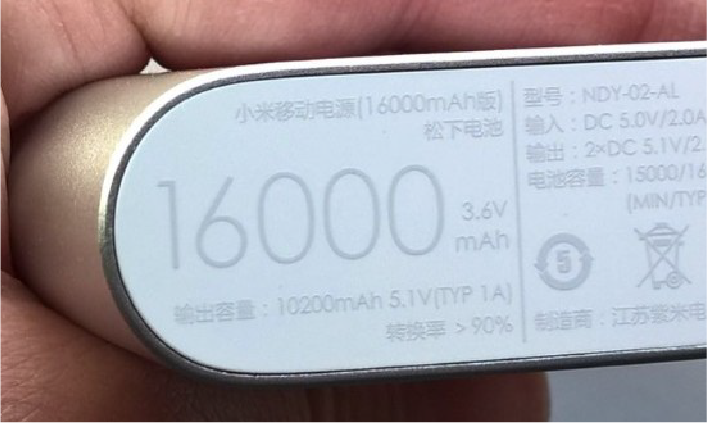 To help you understand the concepts better, we can take 10000mAh for example. It can fully charge our mainstream mobile phone 2-3 times. And power banks whose capacity don’t excess 1000mAh can be carried into the plane. So this specification is suitable for most people.

We can see many styles of power bank in the market such as back clip style, which can also serve as a smartphone case and is easier to use during charging since there is no cable. Those with cable may be the most common style of power bank. 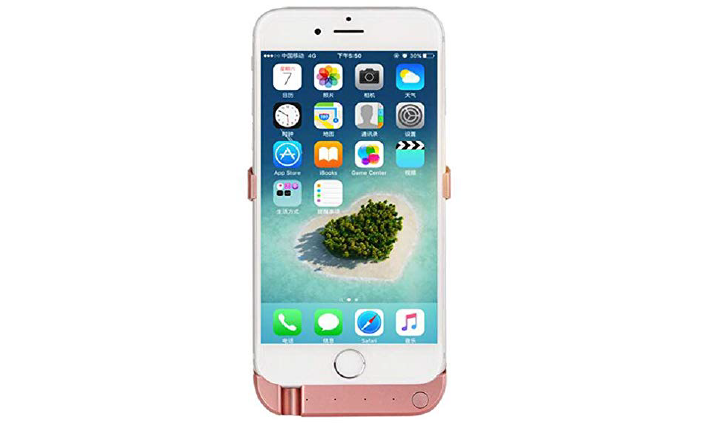 And there is also a model called two-way fast charging, which means that the power bank itself can be charged when charging cell phone, thus saving a lot of time.

Moreover, mini power bank as well as magnetically charged mobile power is also popular. The latter is the recent new model of power bank, which is smaller and easier to be carried out. More importantly, it can not only charge mobile phone but also smart watch and the like. 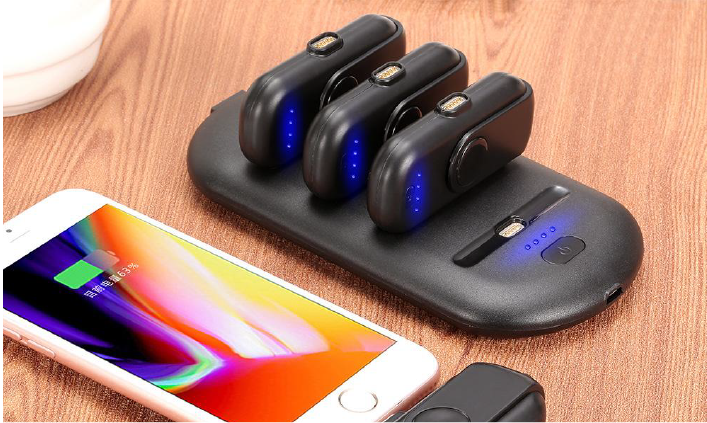 Normally, there are USB port and Type-C port for power bank. It is relatively simple to choose since you just have to pick the one that is suitable for your own cell phone port. And many power banks now have multiple interfaces, which is more convenient. 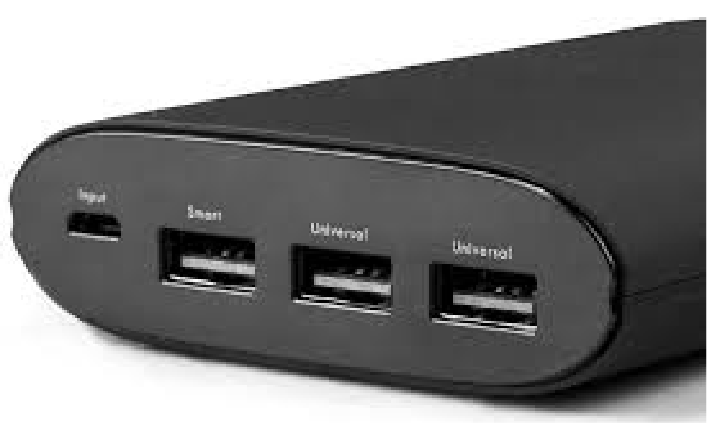 Power banks can be divided into fast-charging and normal-charging speed and the main difference is the input and output power. The bigger power it is, the faster charging speed it has. 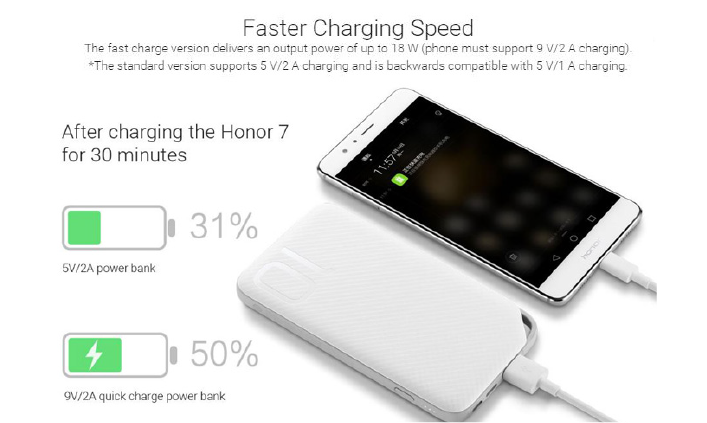 Most power banks after upgrade have adopted a new charging protocol. Just like data cable, whose input is 5V/3A, 9V/2A and 12V/1.5A belongs to fast-charging type. The output power is the same as that of input. This can also serve as an explanation that why some power banks are able to charge quickly while others are not.

If categorized by function, there exists the ordinary one and the smart one. The ordinary one can only charge and discharge and they tend to have fixed output current so the function is quiet single. 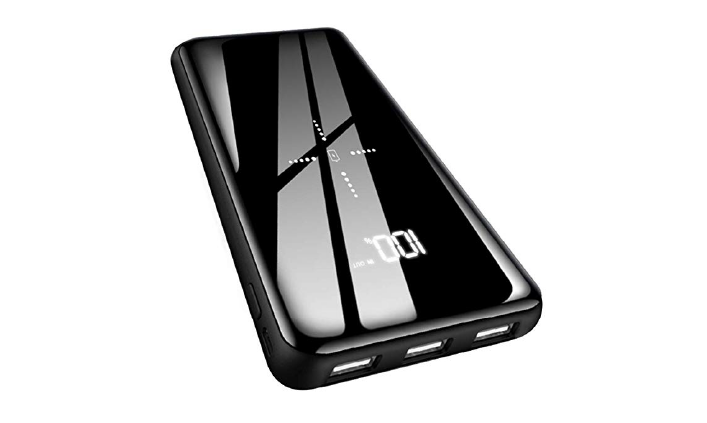 While their smart counterpart is able to accurately display power and automatically adjust battery based on the device. As the age of intelligence is coming, there is also a need for power bank to be smart.

4 Tips for How to Choose Power Bank

For a world on the go, making sure your devices stay charged throughout a day of constant use is a must. If you know what specifications to look for, do your research, and get all the right bells and whistles, so here we will tell you how to pick the right power bank for you and keep your devices charged as long as you want!

The general conversion rate is about 85%, and if it is over 90%, chances are that is it deceptive.

On the other hand, if the conversion rate is below 75%, it can be reckoned as an inferior power bank.

It is advisable to choose one with high compatibility and you had better choose a power bank with data cable in case that we forget to bring one.

Compared with linear power bank, it is preferable to select pulse charging mode which allows large charging current and low charging temperature and long lifespan of battery. However, the premise is that there is charging protection, otherwise it will be dangerous.

The capacity of power bank is proportional to its weight, which means the larger the battery capacity is, the heavier it is. If you only charge it once a day, a 3000-5000mAh one is enough.

Since nowadays we can’t live without a power bank, it is of great importance to have some knowledge of it and know how to select power bank for mobile phone. Hopefully, the tips above can help you make a cost-effective choice and bring more convenience and enjoyment to life.